I can’t say that I’ve never been to Iceland because on my 2013 adventure to The Netherlands, we stopped over in Reykjavik for all of two hours, each way. Both ways it was gray and raining, but the airport was lovely ( minus the $20 spent on a croissant and Icelandic yogurt).

I can’t remember when I first learned of the amazing beauty and offerings in Iceland, but I know that by the time I met my sister-in-law in 2011 or so ( who has traveled to Iceland a few times), Iceland was in my top ten places to see around the world. On Q and I’s first date, it was one of the places we also both had in common for wanting to travel to someday.

Iceland has amazing waterfalls, glaciers, mountain ranges, and hot springs. And also makes the list for one of the world’s places with the most happy people. The food and nightlife in Reykjavik are supposed to be awesome. It’s described as a ‘Nordic Nirvana’ and it’s hard to choose all the things I’d want to do when there. 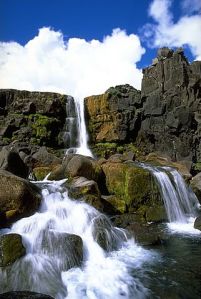 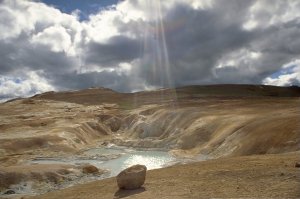 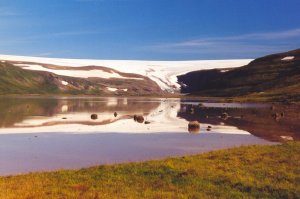 Probably one of the most famous things in Iceland, The Blue Lagoon